Do all good things truly come to an end? 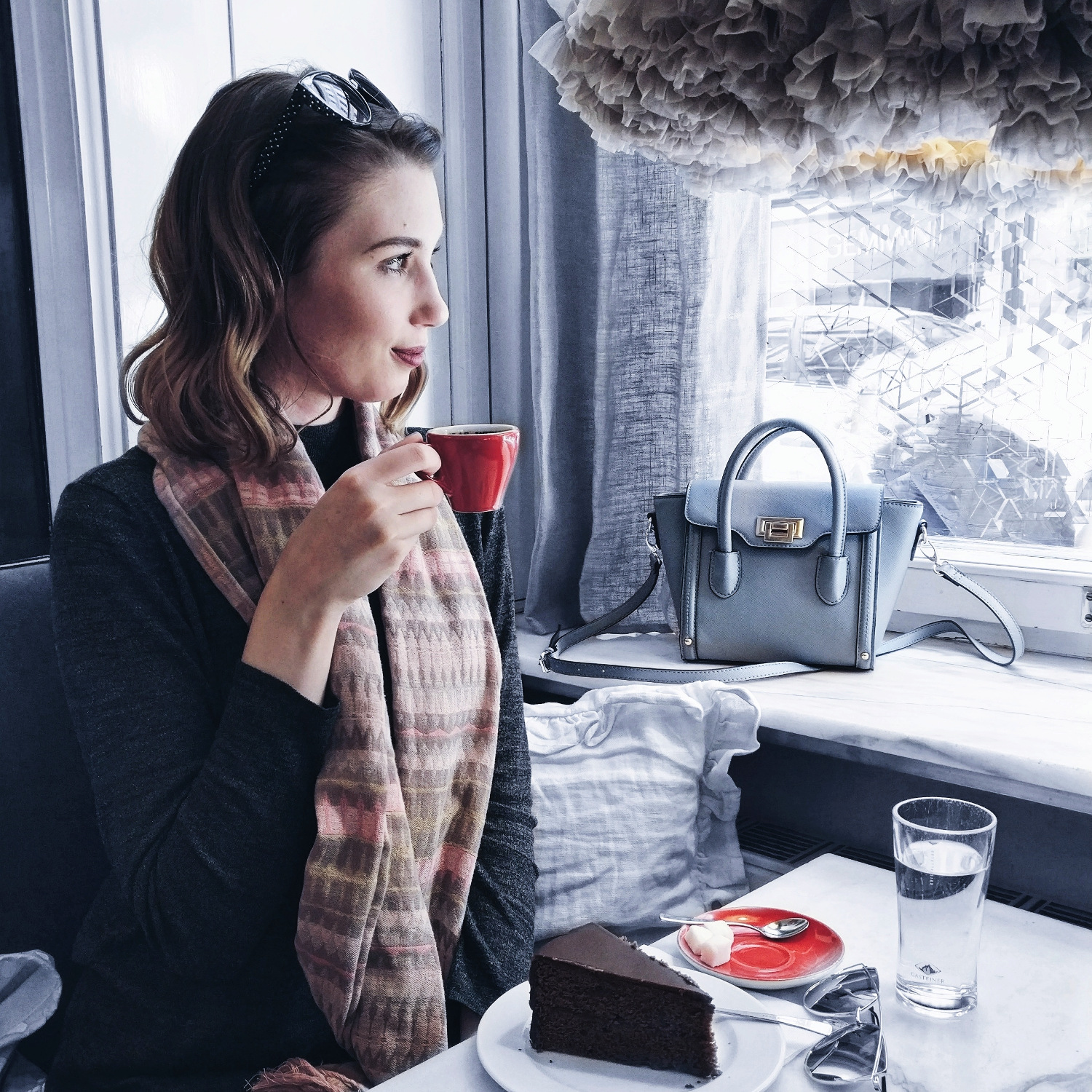 Is it true? This is what I thought about when I had to leave the eastern coast of Istria and teleport myself into my chair and dig into my books. I had my final exam before enrolling into the next semester. All you students probably know the feeling and agree with me on how HORRIBLE the last exams are, when you’re not used to studying anymore, and when your thoughts are still in the salt water and hot sand. A very unpleasant feeling.

About a month ago, on a sunday morning, I found myself at the ER with strong stomach pains, which I thought were caused by a case of appendicitis – this is definitely something I have nightmares about. The pain was so strong that they gave me some painkillers and other substances… Sensitive how I am, I got sick immediately after taking a look at the tube in my vein and listening to the male care worker. He excitedly told me about how the tube can bend and fit my vein, which will allow me to move my arms as much as I want. Um, excuse me? The tube is INSIDE my vein? Black out.

But this was nothing compared to the pain that lasted for the next three hours, while I was waiting for the bloodwork and hoping I wouldn’t have to have an operation.

“Why did this happen to me, what did I do to deserve this?” are the usual question that come to the mind of someone in horrible pain, since it’s the only think you can think about. They rolled me out into the hallway and as I was waiting I saw things that were happening around me. I don’t want to describe the scene in too much detail… it made me want to cry. An older lady in a wheelchair with an IV in her arm who couldn’t unscrew a bottle of water, an older man who was begging the nurse if she could take the IV out, because his arm hurt really bad, but they wheeled him out for an operation… Fear, terror and confusion in everyone’s eyes.

“No matter how bad things are, you can at least be happy that you woke up this morning.”

At a moment’s notice, my pain disappeared. I swear, like somebody slapped it away! The medical results said I was fine, the problem was obviously in the stomach, the cause remained unexplained along with the pain’s disappearance. I received a perscription for some random drugs for the stomach, because they have to give you something, even though they don’t know exactly what was wrong. “Okay, as long as it doesn’t hurt anymore, and that it won’t reemerge” went through my mind.

The whole scene had me thinking about how quickly something can happen to you, and how it can end just as quickly. And that’s life. Every good thing comes to an end, and so do the bad things. It opens the door to new good and bad moment. Every day is a new beggining and end – and we never know when it will be our last. 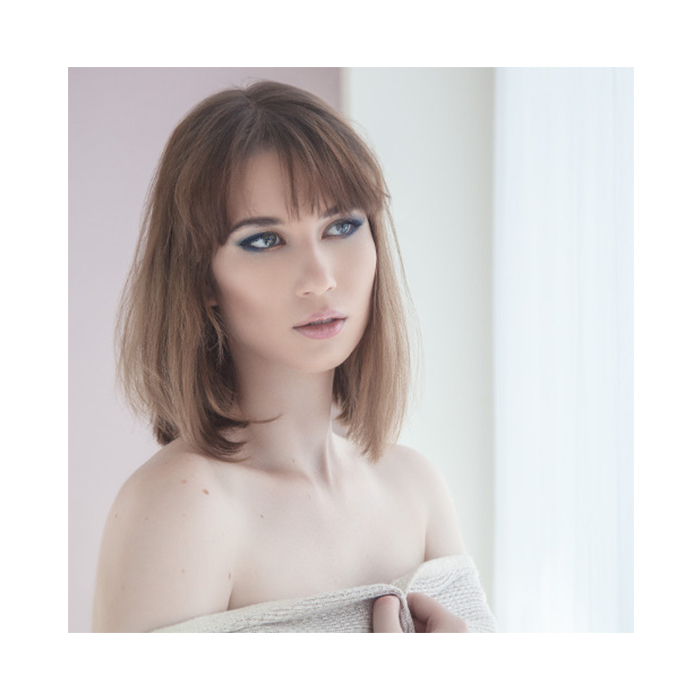 Architecture student with a passion for beauty, fashion and photography. Also a lover of cats, coffee and cozy places. 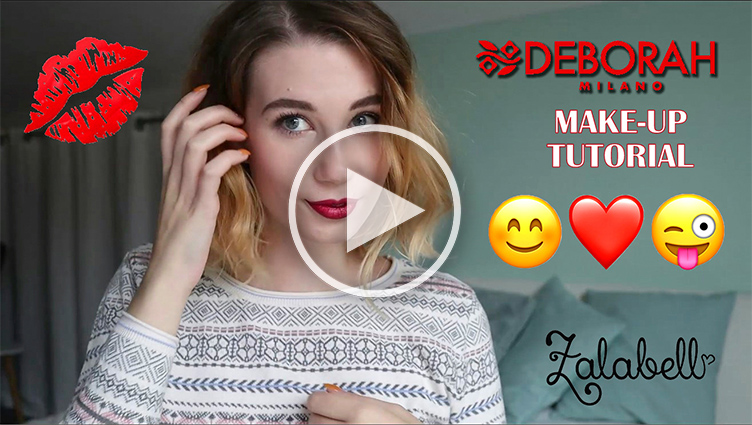 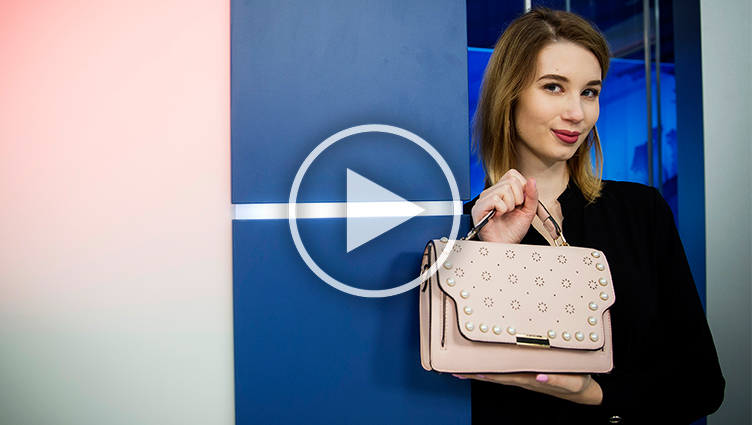 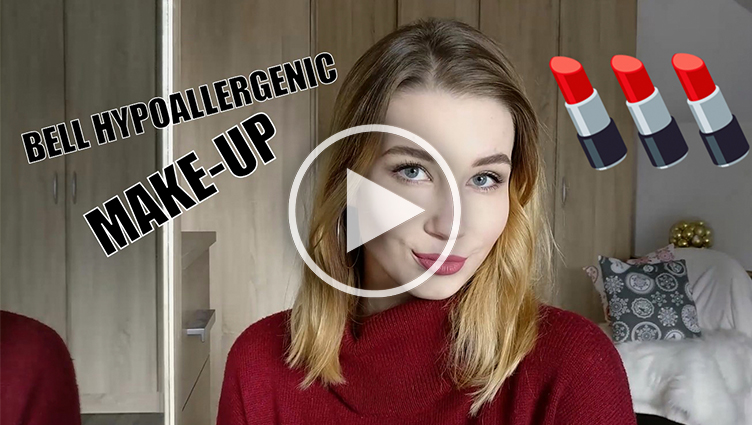